The ATT customers that undertake software maintenance with TIG International receive all new releases as part of their agreements.

Below are the main features and enhancements to the ATT solution listed by their version number. 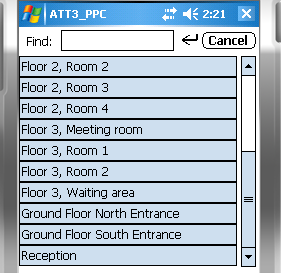 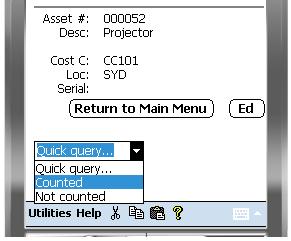 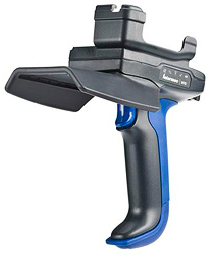 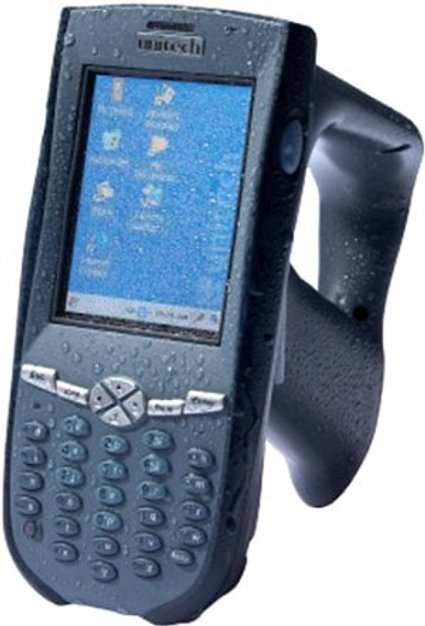 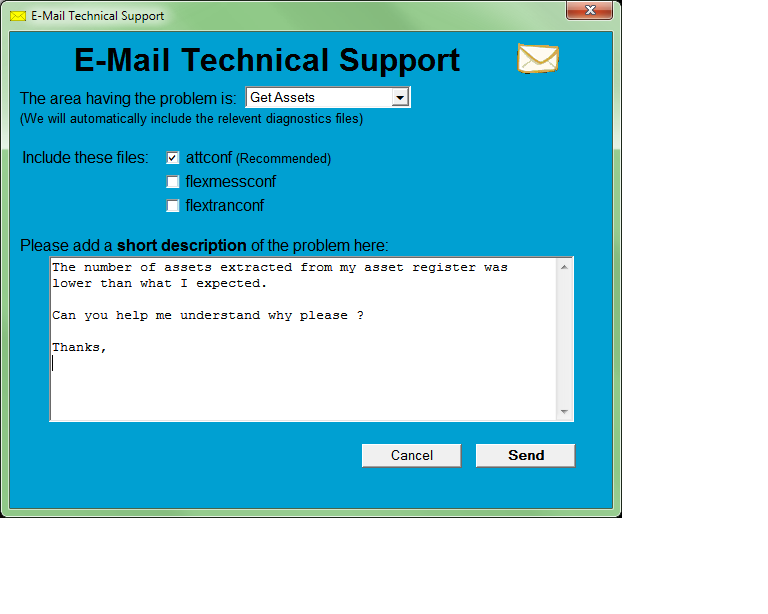 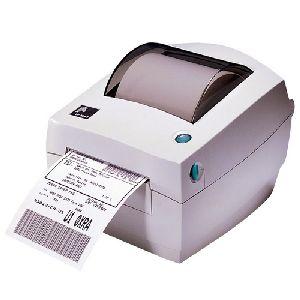 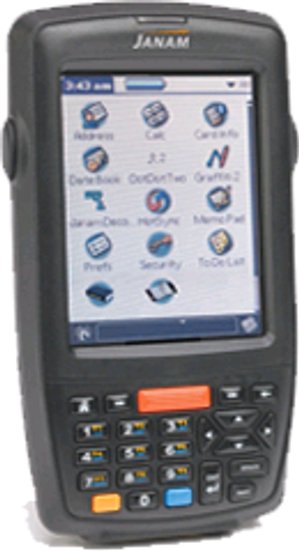 The significant change for ATT version three was the extension of the item schema. In ATT version 2, there was support for about 12 fields. This number jumped to 40 for ATT version 3. This allowed greater flexibility in the device and paved the way for easily supporting additional host systems, including the Oracle E-Business Suite and PeopleSoft.

The solution still runs on the popular PalmOS operating system, allowing Palm, Sony, Handspring, Symbol and Grabba devices to be used with the solution.

ATT version 3 underwent continuous improvements up to 2008, with both the functionality of the scanning device and seamless integration on the PC side with many host systems. The list of support host systems is still growing with more host system integrations planned for the next few ATT versions.

ATT version 3 is a mature product with seven years history and functionality improvements. Its flexibility and ease of use makes it the ultimate tracking solution for virtually any host system.

The major change for ATT version 2 was the implementation of the PalmOS platform as the selected operating system for the software. PalmOS is widely available on many devices and provides a much richer user interface than the previous DOS version, allowing stylus (pen) based navigation. Additionally, PalmOS based devices were much cheaper than the suitable DOS devices.

Support was added for a text interface and an ODBC interface to facilitate the tracking of items stored in applications like Microsoft Excel and Microsoft Access.

Originally developed for DOS based Norand 6400 series of devices interfaced to SAP R/3, the ATT software used text only screens with very a very simple user interface. All user navigation was achieved via the keyboard.

Communications with the devices was achieved using custom developed applications by TIG International and the solution required a moderate amount of user interaction to up load and down load data.